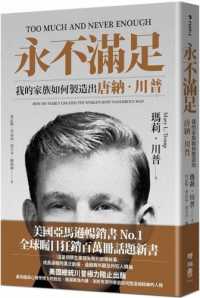 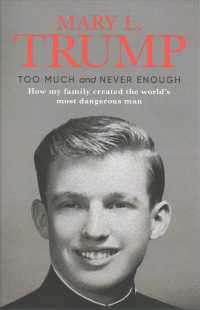 Too Much and Never Enough : How My Family Created the World's Most Dangerous Man -- Hardback / by Trump, Mary L., Ph.d.