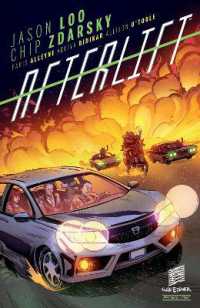 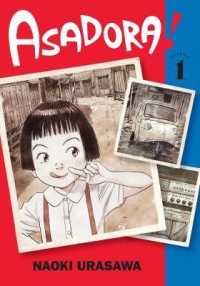 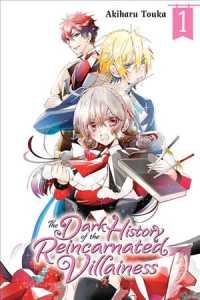 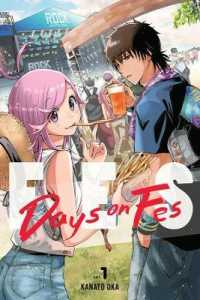 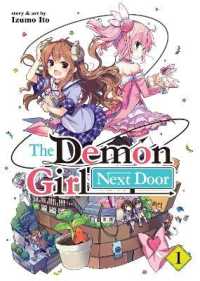 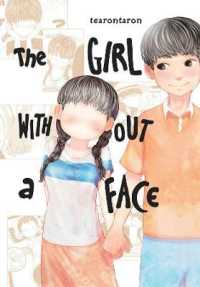 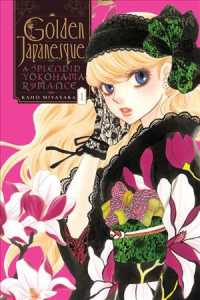 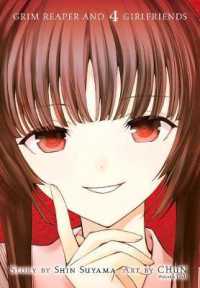 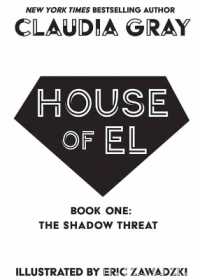 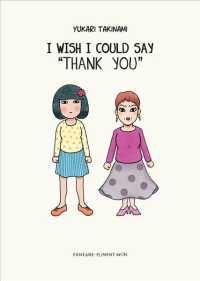 I Wish I Could Say Thank You / by Takinami, Yukari 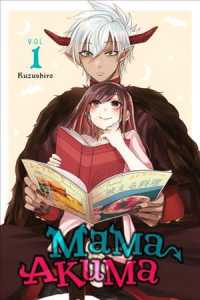 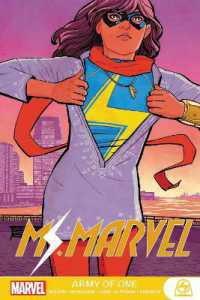 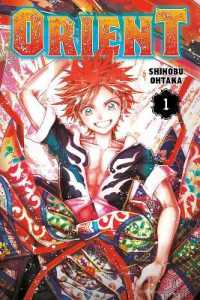 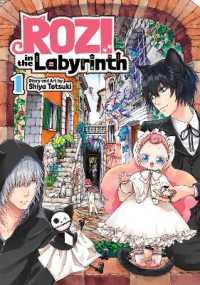 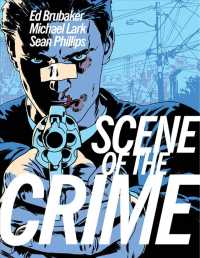