A Flutter In The Colony

A historic story packing two decades of tumult, laced with intimate, tender observations linking people on both sides of the Indian Ocean longing for freedom. In 1956, the Senguptas travel from Calcutta to rural Malaya to start afresh. In their new hamlet of anonymity—a small settlement on the edge of a British rubber plantation—the couple gradually forget their troubled pasts and form new ties. But this second home is not entirely free and gentle. A complex, racially charged society, it is on the brink of independence even as communist insurgents hover on the periphery. How much can a newcomer meddle before it starts to destroy him? Shuttling in time and temper between the politics of a small Malayan town and the anguished years of pre-Partition Bengal, between the Malayan Emergency and Direct Action Day, between indifference and lust, A Flutter in the Colony is a tender, resonant chronicle of a family struggling to remain together in the twilight of Empire in Asia. 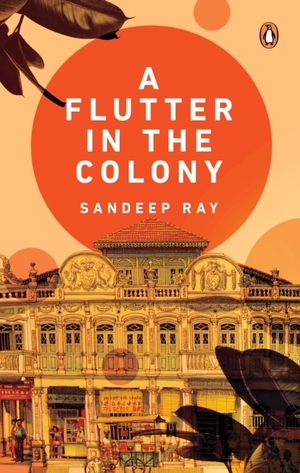 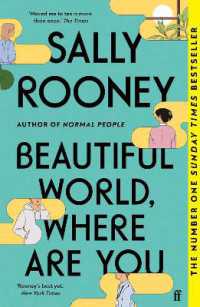