The Greatest Crash : How Contradictory Policies Are Sinking the Global Economy [Paperback]

The Greatest Crash argues that the financial system which evolved from the early Italian bankers has now reached a roadblock. Evolution is needed. But bureaucratic design, delegated government, and group think, all combine to prevent evolution. 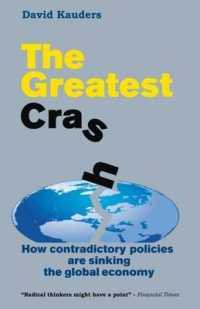 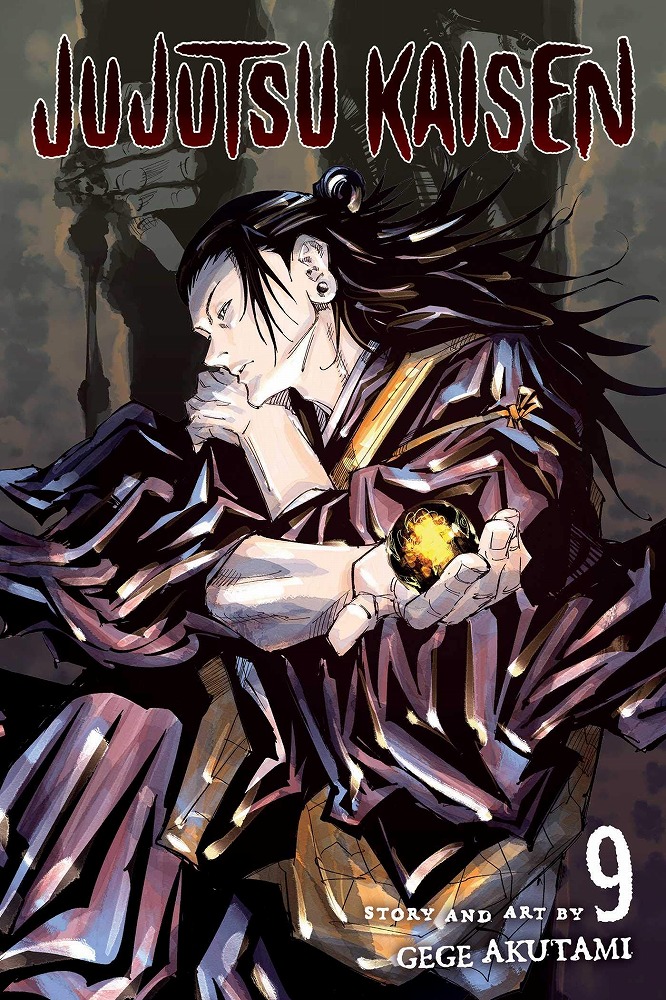 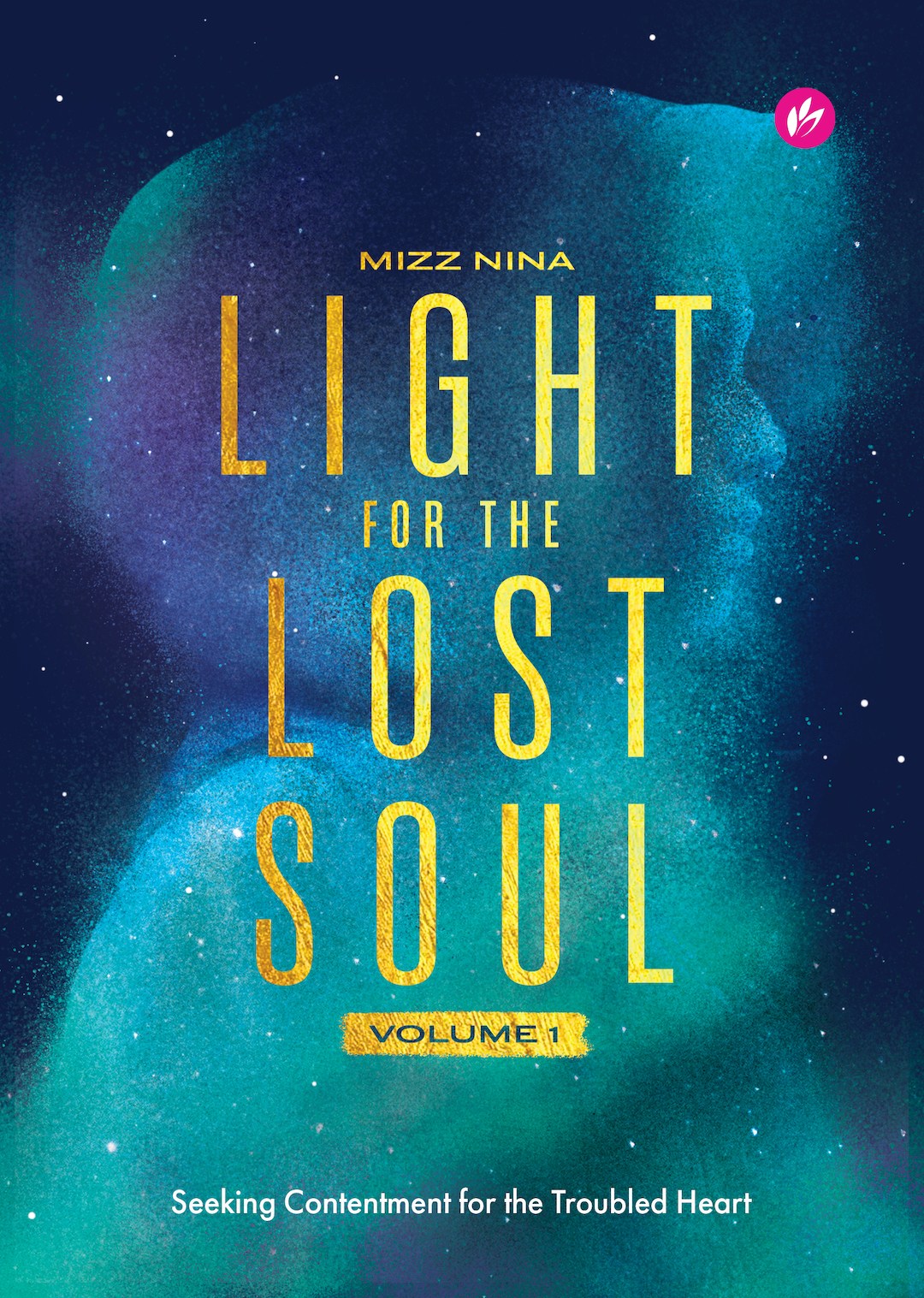