Angrboda’s story begins where most witch tales end: with being burnt. A punishment from Odin for sharing her visions of the future with the wrong people, the fire leaves Angrboda injured and powerless, and she flees into the furthest reaches of a remote forest. There she is found by a man who reveals himself to be the trickster god Loki, and her initial distrust of him - and any of his kind—grows reluctantly into a deep and abiding love.

Their union produces the most important things in her long life: a trio of peculiar children, each with a secret destiny, whom she is keen to raise at the edge of the world, safely hidden from Odin’s all-seeing eye. But as Angrboda slowly recovers her prophetic powers, she learns that her blissful life - and possibly all of existence - is in danger.

Angrboda must choose whether she’ll accept the fate that she’s foreseen for her beloved family - or rise to remake it. 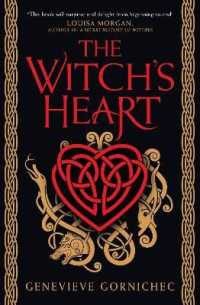 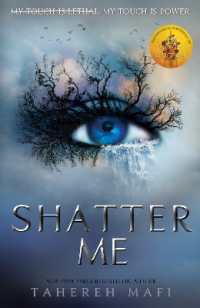 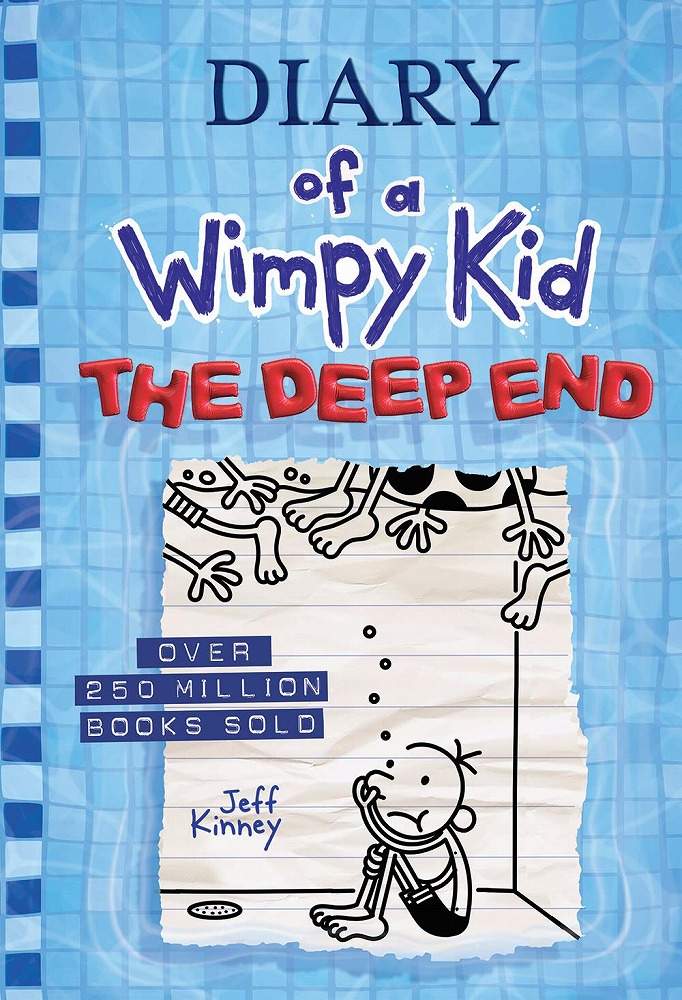 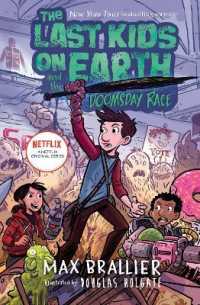 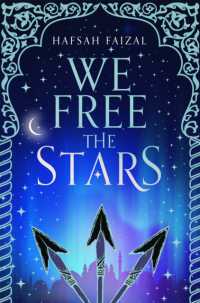 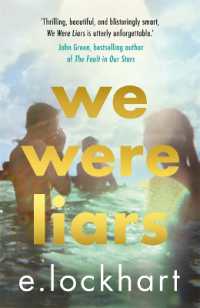