In this post-apocalyptic sci-fi story, humanity has been devastated by the bizarre, giant humanoids known as the Titans. What's left of man has hidden, protected in a giant, three-walled city. But all is about to change when a new Titan emerges 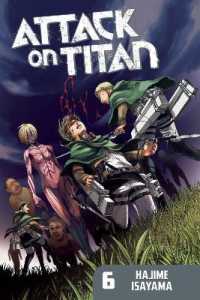 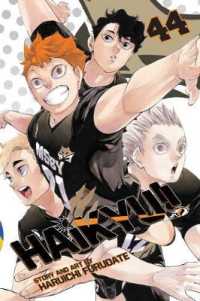 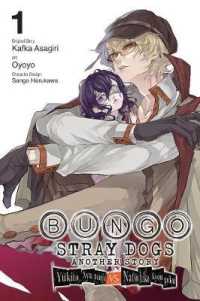