Princess Alyssa resolves to end the war that has raged her whole life, even at the cost of her throne, while Arden soldier Halston undertakes increasingly more dangerous missions complicated by rumors of wolf warriors and his own king's cruelties. 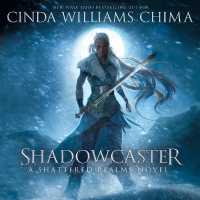 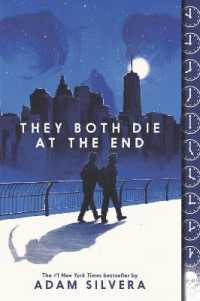 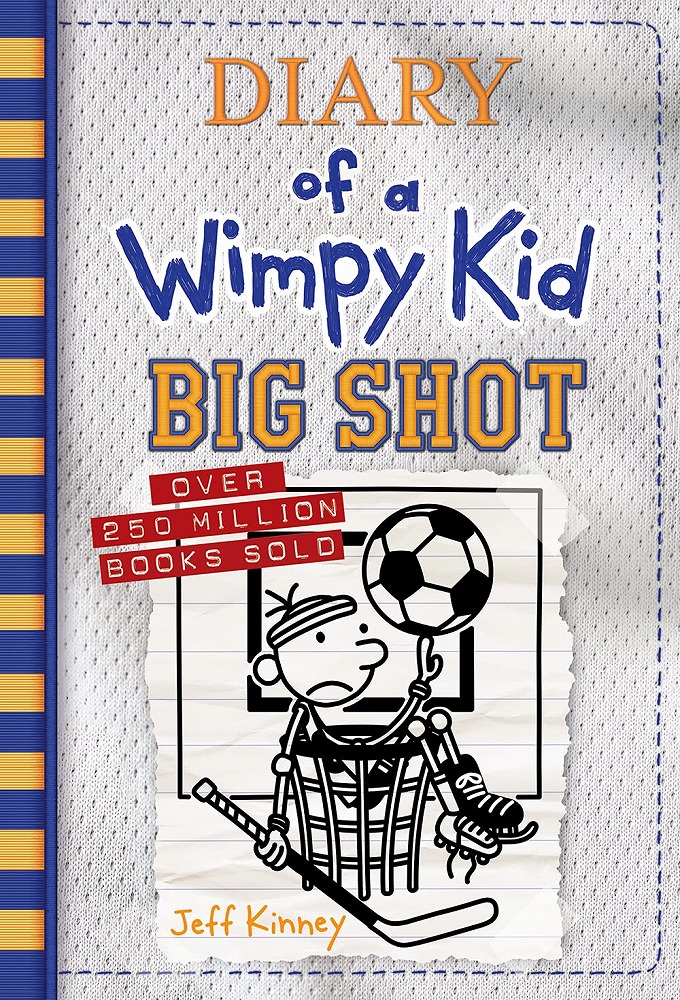 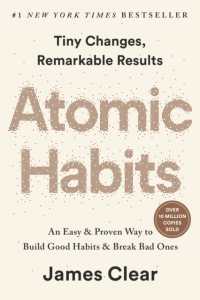