Gafferty Sprout is a Smidgen. A Smidgen looks like a human, sounds like a human, and loves chips with curry sauce like a human - if humans were three inches tall. If you took a human and shrunk it in the washing machine on a very hot spin cycle, you might get something like a Smidgen. Generations ago there were lots of them, living in a maze of tunnels beneath the human village of Dundoodle. But then something happened and they just ... disappeared. Now Gafferty, her parents and her little brothers Gobkin and Grub are the only ones left, and the tunnels are forbidden territory.

And then Gafferty finds an old map. A map that shows a place deep within the maze where Smidgen tribes can go to meet. Smidgen tribes! Gafferty knows that she has to try to find them. But the tunnels are dangerous. And soon Gafferty discovers she's not the only one looking for the lost tribes, and that three inches of Smidgen hold more power than she ever imagined.

The first book in a funny, magical adventures series for 7+ readers who love Terry Pratchett, Max and the Millions and The Borrowers. 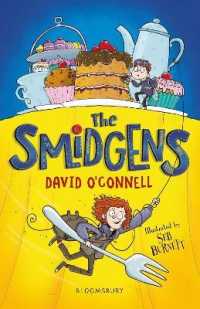 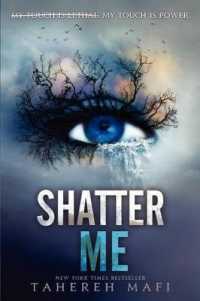 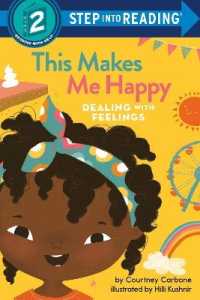 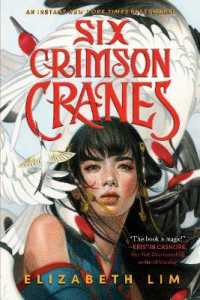 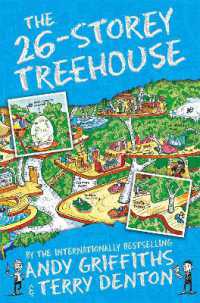 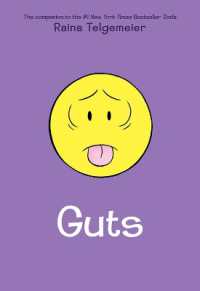