It Was All a Dream: Biggie and the World That Made Him [Hardcover]

From a talented young journalist on the rise, a deeply reported, timely new biography of the Notorious B.I.G., publishing for what would have been his 50th birthdayThe Notorious B.I.G. was one of the most charismatic and talented artists of the 1990s. Born Christopher Wallace and raised in Clinton Hill/Bed Stuy, Brooklyn, Biggie lived an almost archetypal rap life: young trouble, drug dealing, guns, prison, a giant hit record, the wealth and international superstardom that came with it, then an early violent death. Biggie released his first record, Ready to Die, in 1994, when he was only 22. Less than three years later, he was killed just days before the planned release of his second record Life After Death.Journalist Justin Tinsley's It Was All a Dream is a fresh, insightful telling of the life beyond the legend. It is based on extensive interviews with those who knew and loved Biggie, including neighbors, friends, DJs, party promoters, and journalists. And it places Biggie's life in context, both within the history of rap but also the wider cultural and political forces that shaped him, including Caribbean immigration, the Reagan era disinvestment in public education, street life, the war on drugs, mass incarceration, and the booming, creative, and influential 1990s music industry. This is the story of where Biggie came from, the forces that shaped him, and the legacy he has left behind. 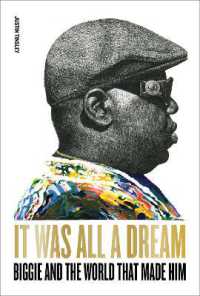 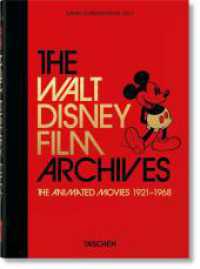 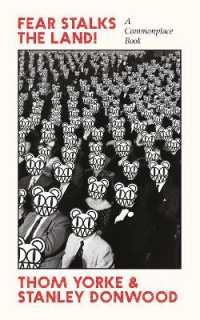 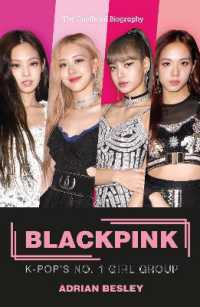 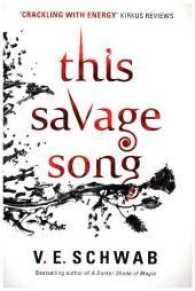