Jack West is Indiana Jones meet Jason Bourne with a rocket launcher. A secret mythological sect seeks to rule the world. History, legend and global conspiracy abound and Jack and his motley crew are the only people who can stop it. 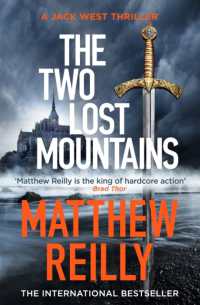 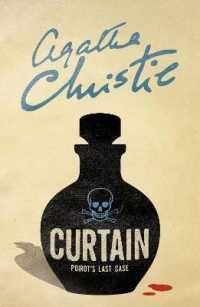 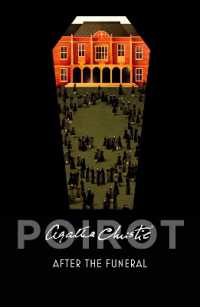 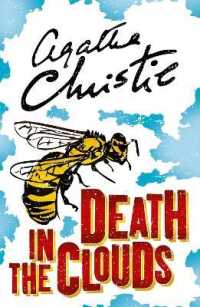 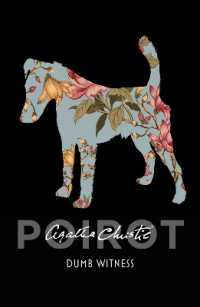