WINNER OF THE MAN BOOKER PRIZE 2017 A STORY OF LOVE AFTER DEATH 'A masterpiece' Zadie Smith 'Extraordinary' Daily Mail 'Breathtaking' Observer 'A tour de force' The Sunday Times The extraordinary first novel by the bestselling, Folio Prize-winning, National Book Award-shortlisted George Saunders, about Abraham Lincoln and the death of his eleven year old son, Willie, at the dawn of the Civil War The American Civil War rages while President Lincoln's beloved eleven-year-old son lies gravely ill. In a matter of days, Willie dies and is laid to rest in a Georgetown cemetery. Newspapers report that a grief-stricken Lincoln returns to the crypt several times alone to hold his boy's body. From this seed of historical truth, George Saunders spins an unforgettable story of familial love and loss that breaks free of realism, entering a thrilling, supernatural domain both hilarious and terrifying. Willie Lincoln finds himself trapped in a transitional realm - called, in Tibetan tradition, the bardo - and as ghosts mingle, squabble, gripe and commiserate, and stony tendrils creep towards the boy, a monumental struggle erupts over young Willie's soul. Unfolding over a single night, Lincoln in the Bardo is written with George Saunders' inimitable humour, pathos and grace. Here he invents an exhilarating new form, and is confirmed as one of the most important and influential writers of his generation. Deploying a theatrical, kaleidoscopic panoply of voices - living and dead, historical and fictional - Lincoln in the Bardo poses a timeless question: how do we live and love when we know that everything we hold dear must end? 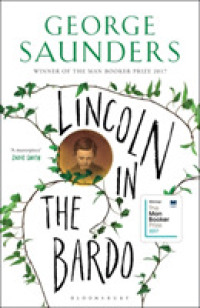 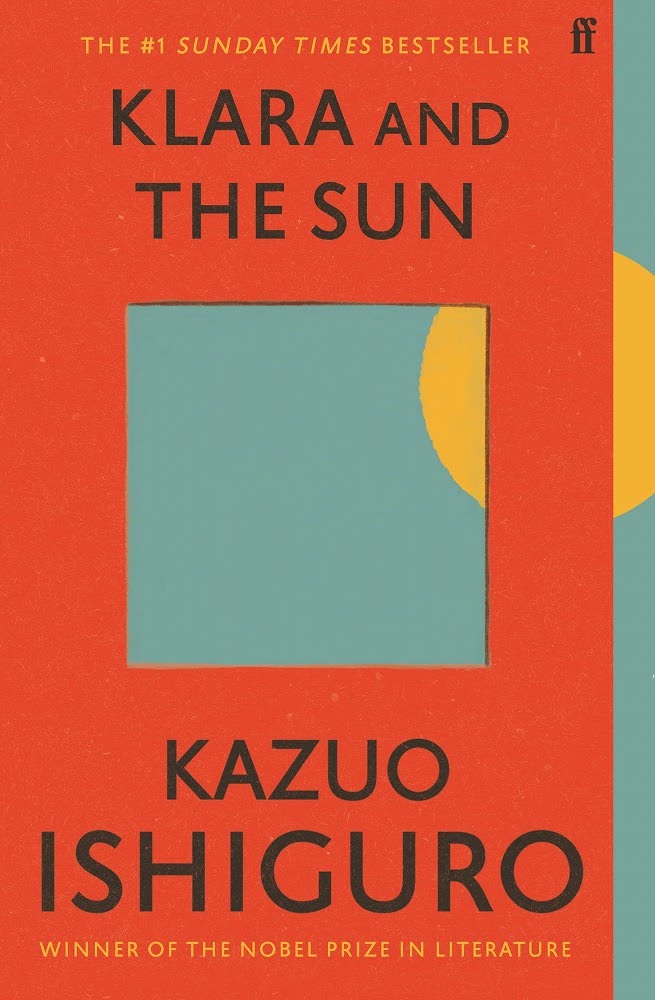 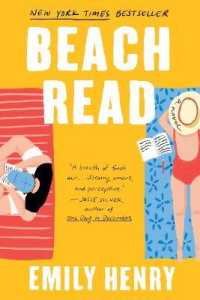 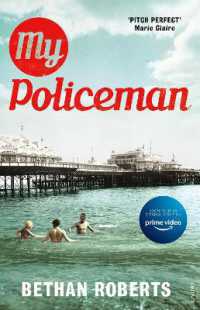