The Bosnia List : A Memoir of War, Exile, and Return [Paperback]

"A young survivor of the Bosnian War returns to his homeland to confront the people who betrayed his family. At age eleven, Kenan Trebincevic was a happy, karate-loving kid living with his family in the quiet Eastern European town of Brcko. Then, in the spring of 1992, war broke out and his friends, neighbors and teammates all turned on him. Pero - Kenan's beloved karate coach - showed up at his door with an AK-47, screaming: "You have one hour to leave or be killed!" Kenan's only crime: he was Muslim. This poignant, searing memoir chronicles Kenan's miraculous escape from the brutal ethnic cleansing campaign that swept the former Yugoslavia. After two decades in the United States, Kenan honors his father's wish to visit their homeland, making a list ofwhat he wants to do there. Kenan decides to confront the former next door neighbor who stole from his mother, see the concentration camp where his Dad and brother were imprisoned and stand on the grave of his first betrayer to make sure he's really dead.Back in the land of his birth, Kenan finds something more powerful-and shocking-than revenge"-- 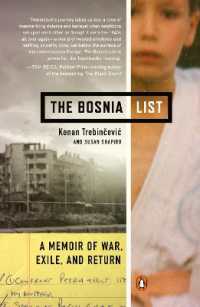 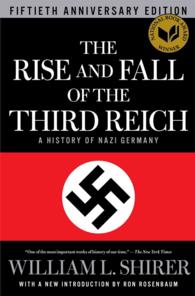 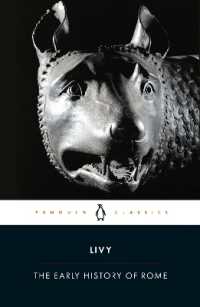 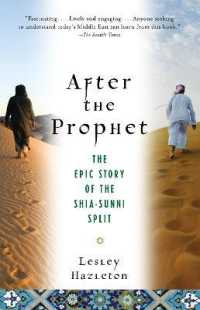 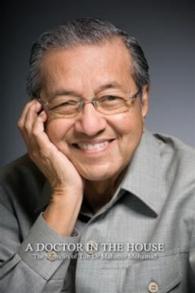 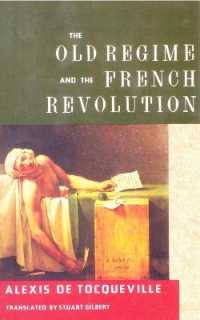