The Roads to Sata : A 2000-Mile Walk through Japan (Reprint) [Paperback]

'A memorable, oddly beautiful book' Wall Street Journal 'A marvellous glimpse of the Japan that rarely peeks through the country's public image' Washington Post One sunny spring morning in the 1970s, an unlikely Englishman set out on a pilgrimage that would take him across the entire length of Japan. Travelling only along small back roads, Alan Booth travelled on foot from Soya, the country's northernmost tip, to Sata in the extreme south, traversing three islands and some 2,000 miles of rural Japan. His mission: 'to come to grips with the business of living here,' after having spent most of his adult life in Tokyo. The Roads to Sata is a wry, witty, inimitable account of that prodigious trek, vividly revealing the reality of life in off-the-tourist-track Japan. Journeying alongside Booth, we encounter the wide variety of people who inhabit the Japanese countryside - from fishermen and soldiers, to bar hostesses and school teachers, to hermits, drunks and the homeless. We glimpse vast stretches of coastline and rambling townscapes, mountains and motorways; watch baseball games and sunrises; sample trout and Kilamanjaro beer, hear folklore, poems and smutty jokes. Throughout, we enjoy the wit and insight of a uniquely perceptive guide, and more importantly, discover a new face of an often-misunderstood nation. 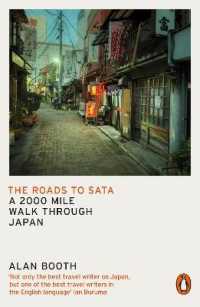 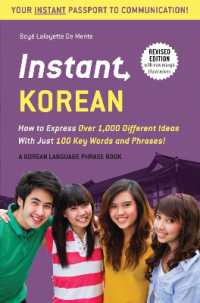 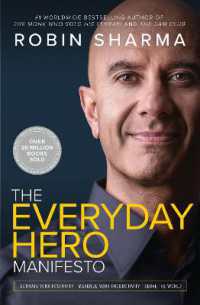 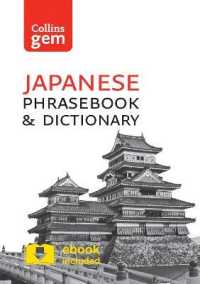 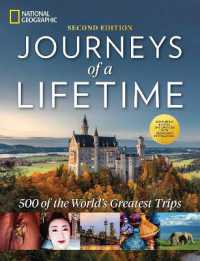 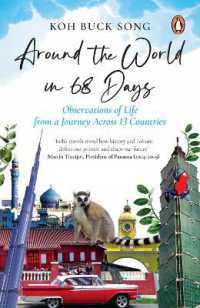