"First published in 1956, Zama is now universally recognized as one of the masterpieces of modern Argentinean and Spanish-language literature. Written in a style that is both precise and sumptuous, Zama takes place in the last decade of the eighteenth century and describes the solitary, suspended existence of Don Diego de Zama, a highly placed servant of the Spanish crown who has been posted to Asunción, the capital of remote Paraguay. Eaten up by pride, lust, petty grudges, and paranoid fantasies, DonDiego does as little as he possibly can while plotting an eventual transfer to Buenos Aires, where everything about his hopeless existence will, he is confident, be miraculously transformed and made good. Don Diego's slow, nightmarish slide into the abyss is not just a tale of one man's perdition but an exploration of existential, and very American, loneliness. Zama's stark, dreamlike prose and spare imagery make every word appear to emerge from an ocean of things left unsaid"-- 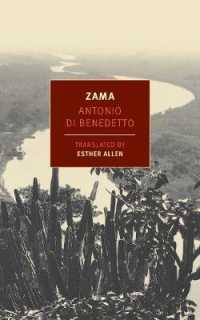 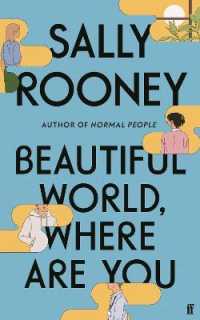 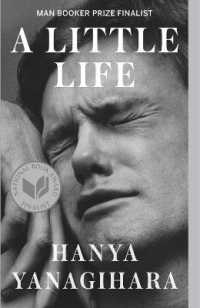 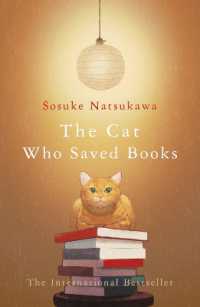