Witcraft: The Invention of Philosophy in English [Paperback]

'Astonishing ... enjoy its riches slowly, and savour every generous, erudite and undogmatic page' Boyd Tonkin, Financial Times 'We English men have wits,' wrote the clergyman Ralph Lever in 1573, and, 'we have also framed unto ourselves a language.' Witcraft is a fresh and brilliant history of how philosophy became established in English. It presents a new form of philosophical storytelling and challenges what Jonathan Ree calls the 'condescending smugness' of traditional histories of philosophy. Ree tells the story of philosophy as it was lived and practised, embedded in its time and place, by men and women from many walks of life, engaged with the debates and culture of their age. And, by focusing on the rich history of works in English, including translations, he shows them to be quite as colourful, diverse, inventive and cosmopolitan as their continental counterparts. Witcraft offers new and compelling intellectual portraits not only of celebrated British and American philosophers, such as Hume, Emerson, Mill and James, but also of the remarkable philosophical work of literary authors, such as William Hazlitt and George Eliot, as well as a carnival of overlooked characters - priests and poets, teachers, servants and crofters, thinking for themselves and reaching their own conclusions about religion, politics, art and everything else. The book adopts a novel structure, examining its subject at fifty-year intervals from the sixteenth century to the twentieth. Researched over decades and illuminated by quotations from extensive archival material, it is a book full of stories and personalities as well as ideas, and shows philosophy springing from the life around it. Witcraft overturns the established orthodoxies of the history of philosophy, and celebrates the diversity, vitality and inventiveness of philosophical thought. 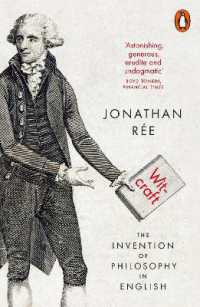 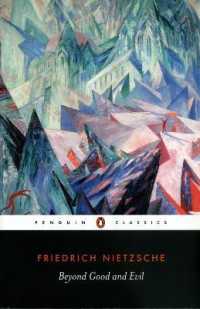 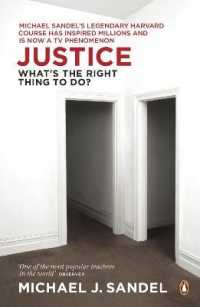 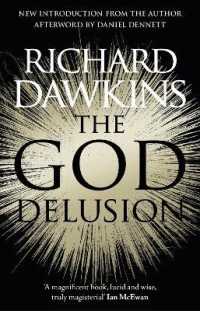 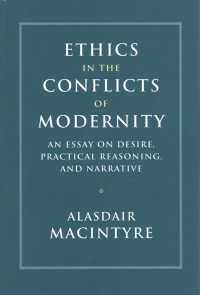