Named Temujin at birth by his nomadic family in early Mongolia, the great Genghis Khan used his skill and cunning to create the Mongol Empire and conquer almost the entire continent of Asia. As ruler of the largest empire in human history, he was as respected as he was feared. This book tells his story. 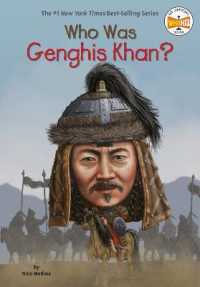 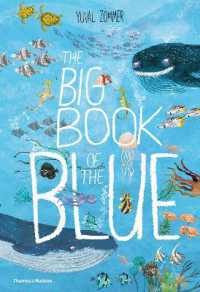 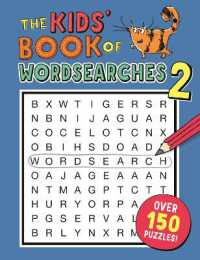 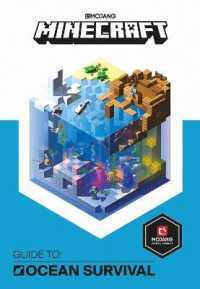 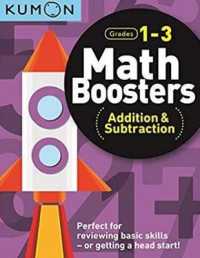 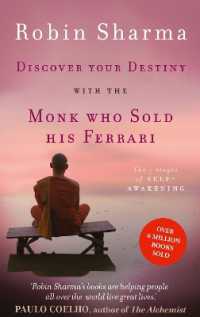