What I Was Doing While You Were Breeding : A Memoir [Paperback]

"Kristin Newman's funny, sexy, and ultimately poignant debut memoir about mastering the art of the "vacationship." Kristin Newman spent her 20s and 30s dealing with the stresses of her high-pressure job as a television comedy writer, and the anxieties of watching most of her friends get married and start families while she wrestled with her own fear of both. Not ready to settle down and yet loathe to become a sad-sack single girl, Kristin instead started traveling the world, often alone, for a few months each year, falling madly in love with attractive locals who provided moments of the love she wanted without the cost of the freedom she needed. She introduces readers to the Israeli bartenders, Argentinian priests, Finnish poker players, and sexy Bedouins who helped her transform into "Kristin-Adjacent" on the road--a quieter, less judgmental, and, yes, sluttier version of herself at home. Ultimately, Kristin's adventures led her to a better understanding of what she was actually running away from at home and why every life hurdle seemed to put her on a transatlantic flight to the unknown. Equal parts laugh-out-loud storytelling; thoughtful, candid reflection; and wanderlust-inspiring travel tales, What I Was Doing While You Were Breeding is a compelling and hilarious debut that will have readers scrambling to renew their passports"-- 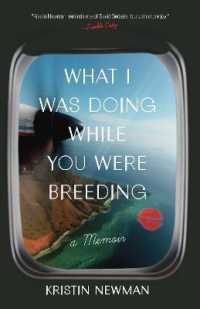 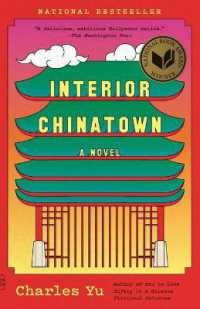 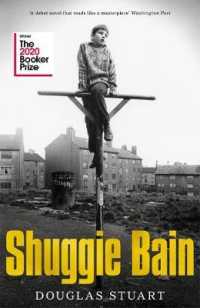 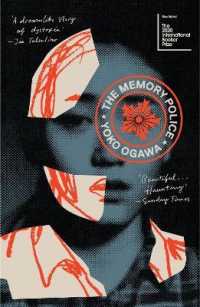