The multiple award-winning and bestselling Jon Klassen presents the final tale in his acclaimed and bestselling hat trilogy, giving his deadpan finale a surprising new twist... Hold on to your hats! From the Kate Greenaway-winning creator of I Want My Hat Back and This Is Not My Hat comes the much-anticipated conclusion to the celebrated hat trilogy. Two turtles have found a hat. The hat looks good on both of them. But there are two turtles. And there is only one hat... Evoking hilarity and sympathy, the shifting eyes tell the tale in this perfectly paced story in three parts, highlighting Jon Klassen's visual comedy, deceptive simplicity and deliciously deadpan humour. 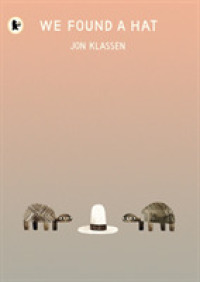 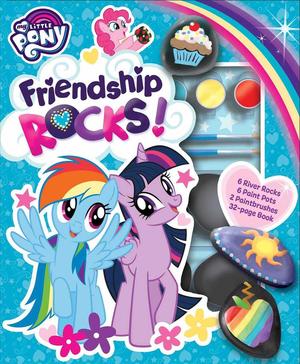 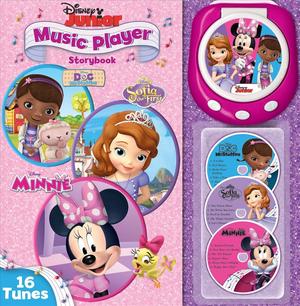 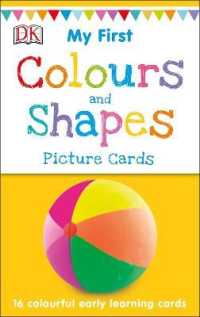 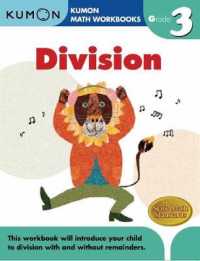 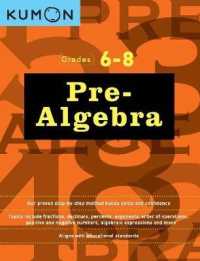