The walls of Constantinople are the greatest surviving example of European medieval military architecture in the world. They withstood numerous sieges until being finally overcome by the artillery of Mehmed the Conqueror in 1453, and exist today as a time capsule of Byzantine and Medieval history. This book examines the main defensive system protecting the landward side of the city, which consisted of three parallel walls about 5 miles long. The walls defended the city against intruders, including Attila the Hun, before finally being breached by European knights during the fourth Crusade in 1204 and, ultimately, destroyed by Turkish artillery in 1453. 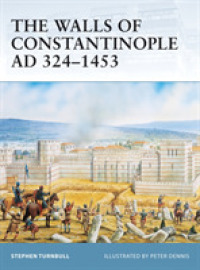 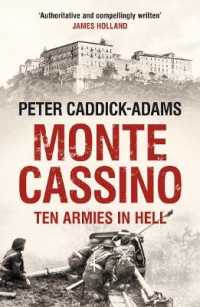 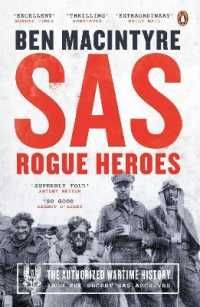 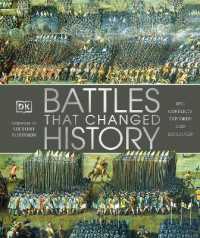 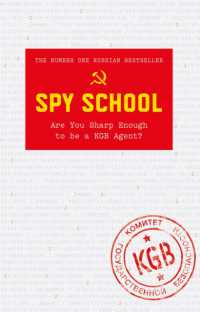 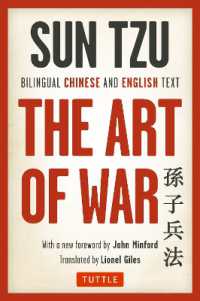