Waiting for the Barbarians : A Novel (Penguin Ink) [Paperback]

A modern classic by Nobel Laureate J. M. Coetzee, now a major motion picture starring Robert Pattinson and Johnny Depp For decades the Magistrate has run the affairs of a tiny frontier settlement, ignoring the impending war between the barbarians and the Empire whose servant he is. When interrogation experts arrive, however, he finds himself jolted into sympathy with their victims-until their barbarous treatment of prisoners of war finally pushes him into a quixotic act of rebellion, and thus into imprisonment as an enemy of the state. Waiting for the Barbarians, J. M. Coetzee's third novel, which won the James Tate Black Memorial Prize, is an allegory of the war between oppressor and oppressed. The Magistrate is not simply a man living through a crisis of conscience in an obscure place in remote times; his situation is that of all men living in unbearable complicity with regimes that elevate their own survival above justice and decency. 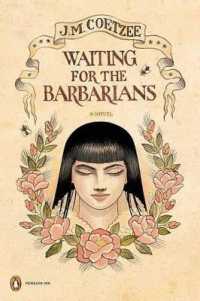 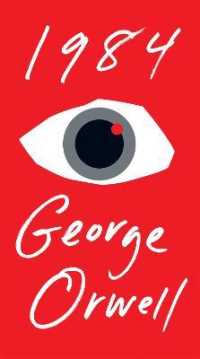