Featuring Jack Reacher, hero of the blockbuster movie starring Tom Cruise. Sergeant Amy Callan and Lieutenant Caroline Cooke have a lot in common. Both were aquainted with Jack Reacher. A loner, a smart guy with a score to settle, a ruthless vigilante. A man just like Jack Reacher. 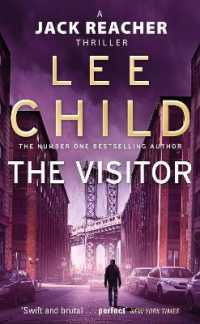 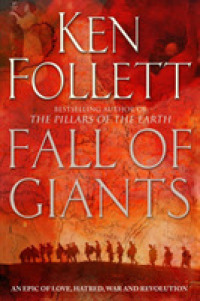 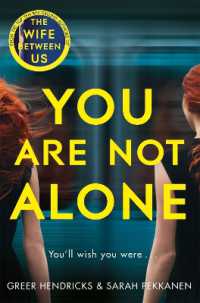 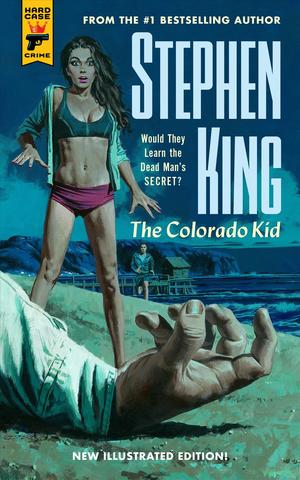 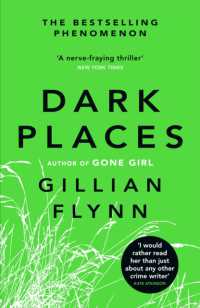 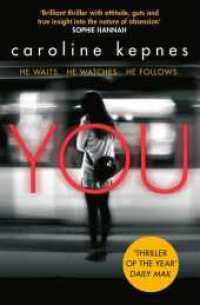