Murakami tells the true story behind an act of terrorism that turned an average Monday morning into a national disaster. In spite of the perpetrators' intentions, the Tokyo gas attack left only twelve people dead, but thousands were injured and many suffered serious after-effects. 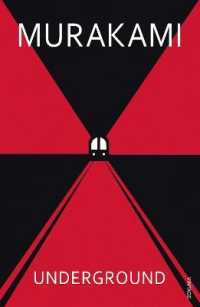 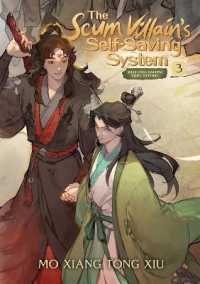 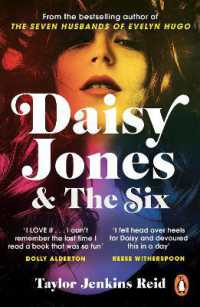