Featuring Jack Reacher, hero of the new blockbuster movie starring Tom Cruise. For Jack Reacher being invisible has become a habit. He spends his days digging swimming pools by hand and his nights as the bouncer in the local strip club in the Florida Keys. 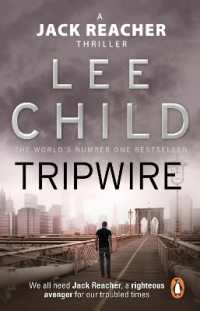 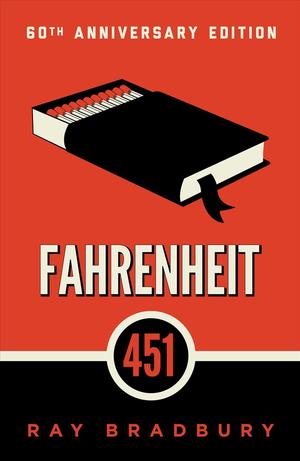