A US Navy Commander is attacked while having dinner with his wife by an unidentified Russian man. A CIA operative travelling on a Canadian passport is intercepted and interrogated at Tehran Airport. A team of FBI officers are arrested by Indonesian police for travelling under fake passports in Jakarta. These apparently unrelated incidents point to a compromise in US government security, and Jack Ryan and his team must find out where it is coming from. From Maryland to Macedonia, they frantically battle shadowy forces who are looking to drag the US president into a ground war with ISIS. 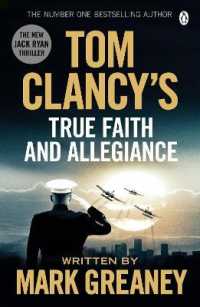 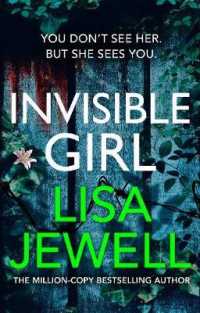 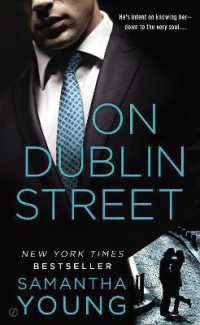 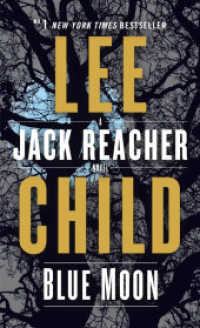 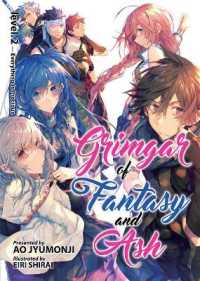