This series of aphorisms, put into the mouth of Zarathustra, contains the kernel of Nietzche's original thought. In it he states that "God is dead" and that Christianity is decadent and leads mankind into a slave morality concerned with the next life rather than this. 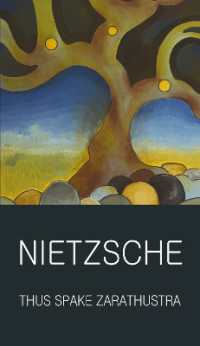 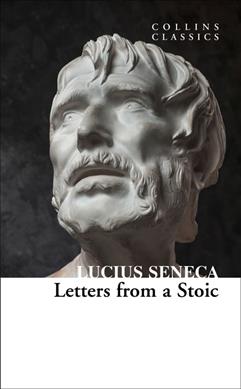 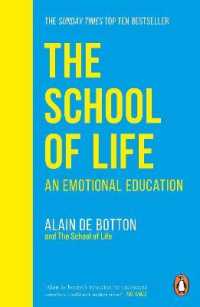 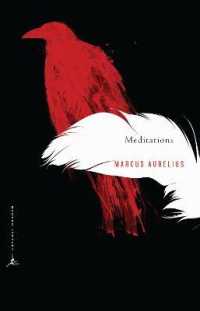 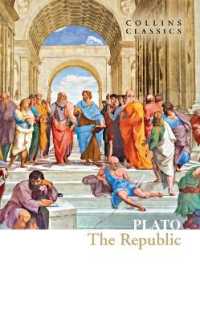 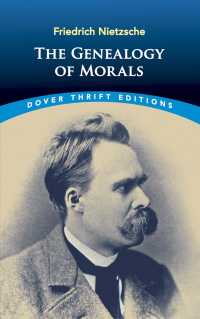