Were you among the estimated 15 million worldwide viewers that immersed themselves in the fictional town of Hawkins, Indiana during the first month after Stranger Things was released on Netflix? Or even a subsequent, self-confessed super-fan? Yes? Well, good news! In anticipation of the second season of Stranger Things, premiering on Halloween 2017, Daniel Bettridge provides us with an ultimate fan guide on an A to Z journey from Atari to the Upside Down so you can brush up on your knowledge and get ready for what's yet to come! Providing an all new insight into one of the world's most popular television programs, Bettridge explores the show, its many themes and influences, and so much more, giving you the inside information from an outsider's perspective. 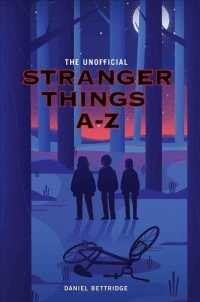 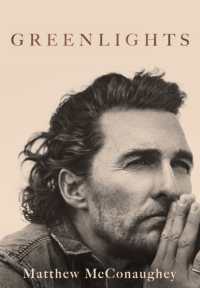 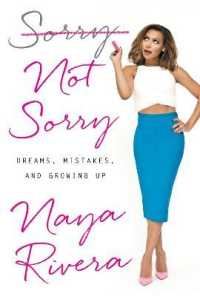 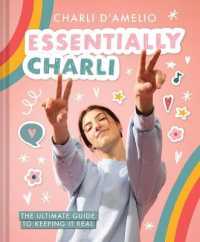 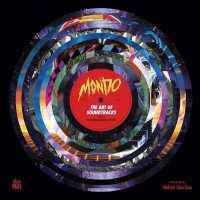