"The Three Kingdoms is the epic saga of loyalty and treachery, brotherhood and rivalry--and the deeds of legendary heroes and villains during one of the most tumultuous periods in Chinese history. Considered the greatest of the "Four Great Classics" of Chinese literature, The Three Kingdoms is still read by millions in China and throughout Asia. In addition to being considered a great work of literature, many Chinese read it as a guide to success in life and business and many foreigners read it to betterunderstand the core attributes that make up Chinese society. The story of the struggles of Liu Bei and his allies against the treacherous attempts of Cao Cao to steal away the throne as the Han Dynasty comes to a close have captivated readers for many centuries. This dynamic new translation will appeal as much to modern readers who find the twists and turns of Game of Thrones so compelling as the original did to its first readers over 500 years ago. This third volume concludes the tale of Liu Bei and hissworn brothers-in-arms Zhang Fei and Guan Yu, whose loyalty and fidelity are sorely tested in a society which is in flux and at war for its very survival"-- 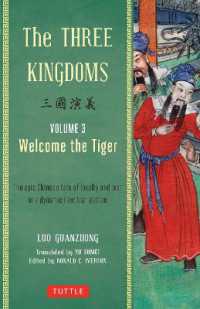 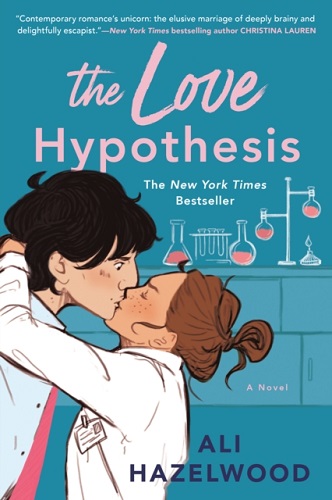 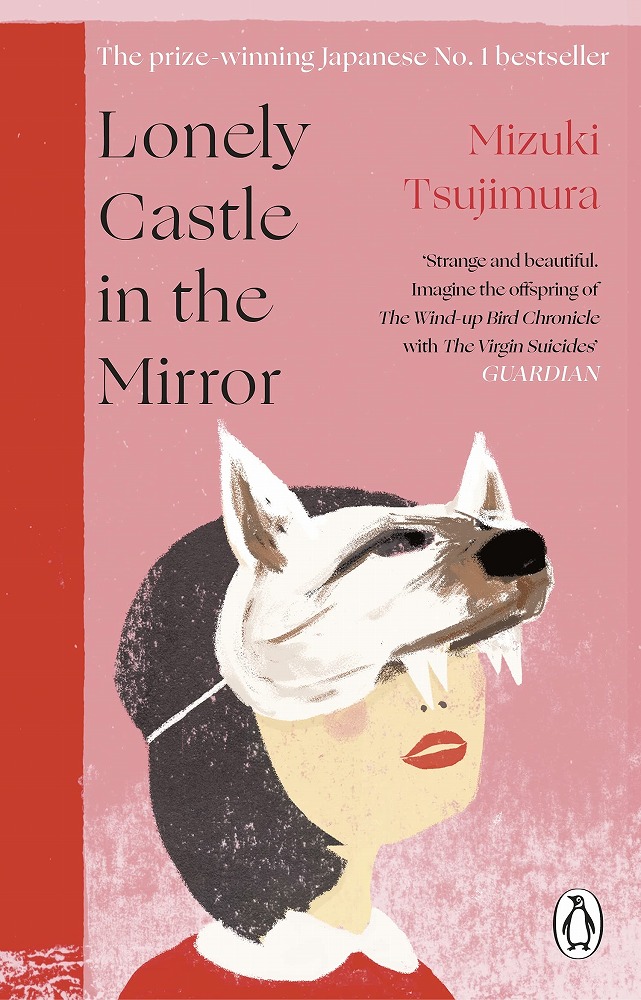