The New Cambridge Shakespeare appeals to students worldwide for its up-to-date scholarship and emphasis on performance. The series features line-by-line commentaries and textual notes on the plays and poems. Introductions are regularly refreshed with accounts of new critical, stage and screen interpretations. For this second edition of The Tempest, David Lindley has thoroughly revised the Introduction to take account of the latest developments in criticism and performance. He has also added a completely new section on casting in recent productions of the play. The complex questions this new section raises about colonisation, racial and gender stereotypes and the nature of theatrical experience are explored throughout the introduction. Careful attention is paid to dramatic form, stagecraft, and the use of music and spectacle in The Tempest, a play that is widely regarded as one of Shakespeare's most elusive and suggestive. A revised and updated reading list completes the edition. 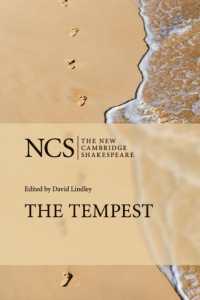 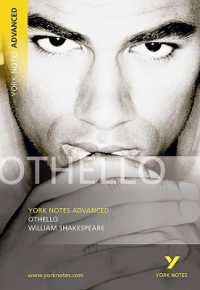 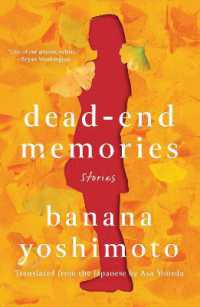 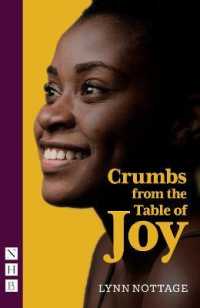 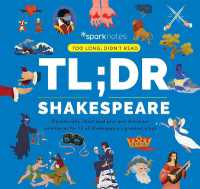