The Temiar are a Mon-Khmer-speaking group living in the uplands of northern Peninsular Malaysia. People in the region once practised Mahayana Buddhism and later Islam, but when Geoffrey Benjamin began his fieldwork in 1964, the Temiar practised a localised and unexportable animistic religion. Over a period of nearly 50 years he has followed the Temiar community, witnessing a series of changes that have seen them become ever more embedded in broader Malaysian society. Benjamin's work traces a process of religious enchantment, disenchantment and re-enchantment, as the Temiars reacted in various ways to Baha'i, Islam and Christianity, including developing their own new religion. In a text enriched by detailed ethnographic reportage, Benjamin draws on the Temiar experience to set out a novel theory of religion, and to explore the changing intellectual framework of anthropology over the past half-century. 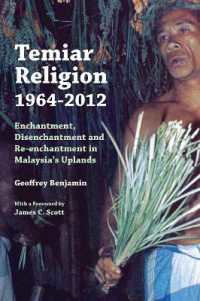 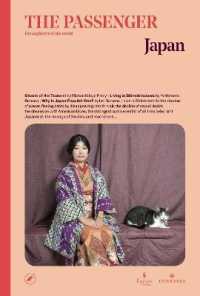 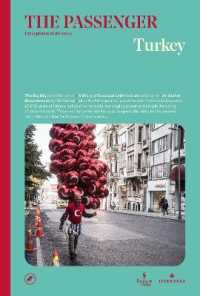 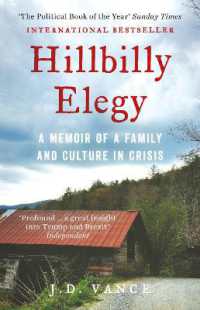 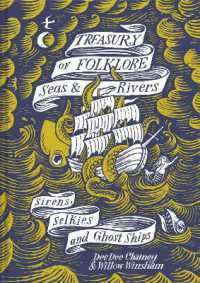