Surely You're Joking Mr Feynman: Adventures of a Curious Character as Told to Ralph Leighton [Paperback]

Winner of the Nobel Prize for Physics in 1965, Richard Feynman was one of the world's greatest theoretical physicists, but he was also a man who fell, often jumped, into adventure. 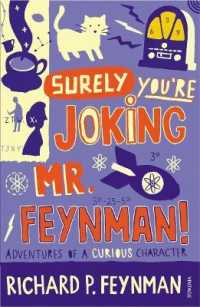 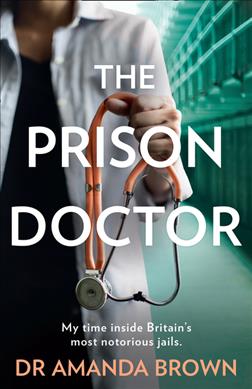 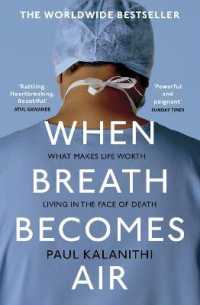 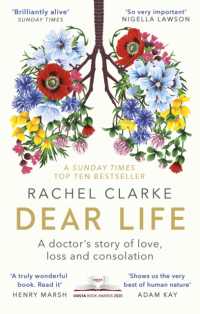 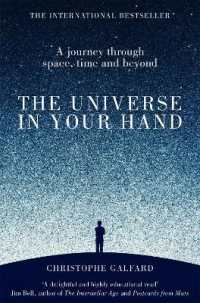 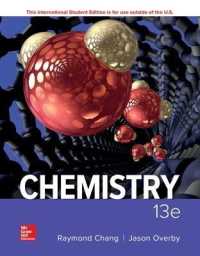