HBO's hit series A GAME OF THRONES is based on George R R Martin's internationally bestselling series A SONG OF ICE AND FIRE, the greatest fantasy epic of the modern age. A STORM OF SWORDS: BLOOD AND GOLD is the SECOND part of the third volume in the series. 'Colossal, staggering . . . one of the greats' SFX 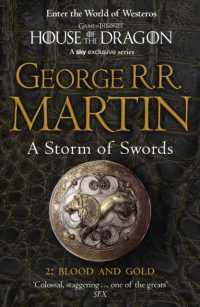 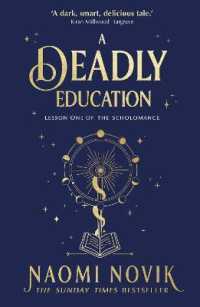 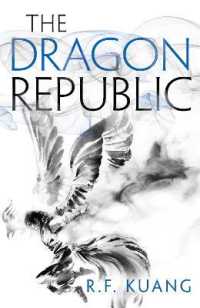 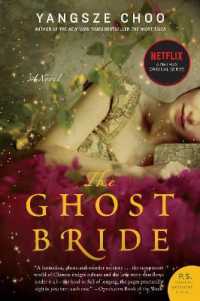 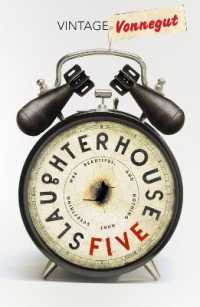 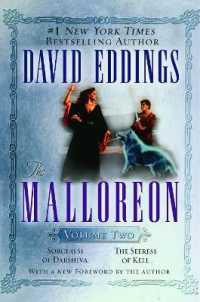