Wraith Squadron was Wedge Antilles' boldest creation: a covert-action unit of X-Wing fighters, its pilots drawn from the dregs of other units, castoffs and rejects given one last chance. Now, years after their thrilling adventures during and after the Rebellion that destroyed the Empire, they're back to deal with a brand-new mission. 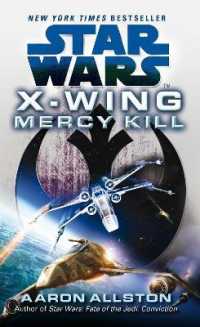 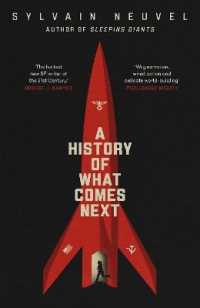 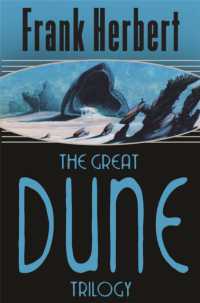 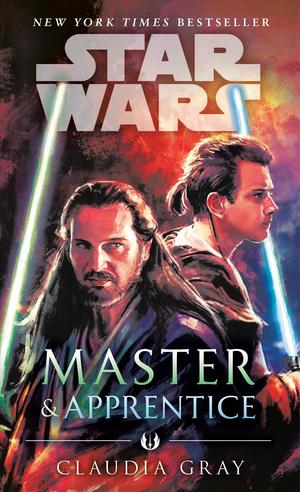 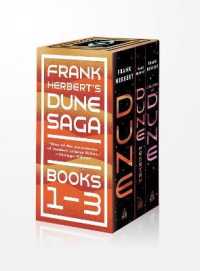 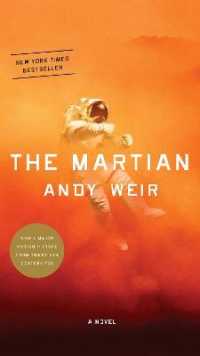