This is the riveting story of Noor Inayat Khan, a descendant of an Indian prince, Tipu Sultan (the Tiger of Mysore), who became a British secret agent for SOE during World War II. Noor was one of only three women SOE agents awarded the George Cross and, under torture, revealed nothing, not even her real name. 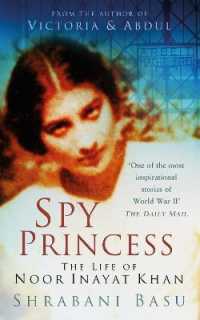 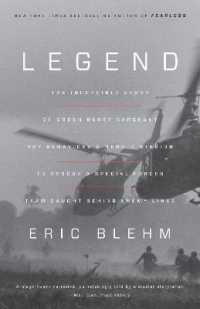 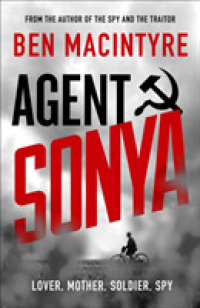 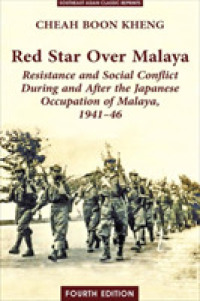