Elite units have long been prominent in the armies of South-East Asia and, given the turmoil in the region since the 1960s, these forces have had ample opportunity to be tested in combat. Acknowledged expert on South-East Asia Ken Conboy outlines the history, organization and insignia of Vietnamese, Cambodian, Indonesian, Malaysian and various other South-East Asian special forces from their origins up until the late 80s, covering such groups as the Vietnamese Luc Luong Dac Biet ('Special Forces') and Lien Doi Ngoui Nhia underwater demolition team and the Cambodian Airborne Brigade Group. 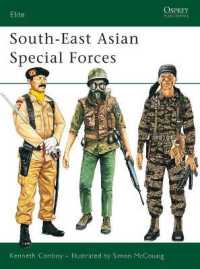 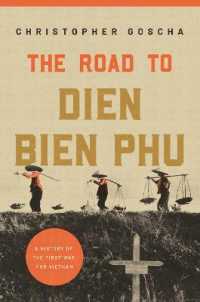 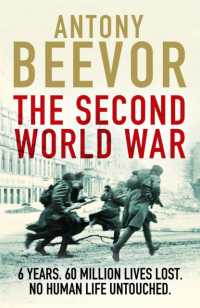 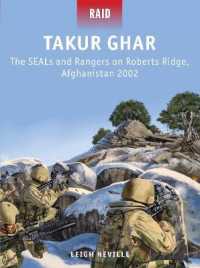 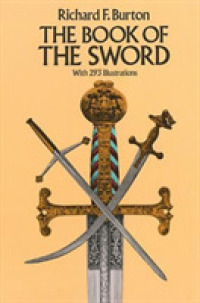 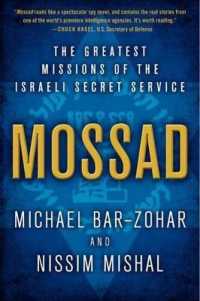