Despite myth, the Japanese carrier force was not destroyed at Midway but survived to still prove a threat in the Pacific Theater. Nowhere was this clearer than in the battle of Santa Cruz of October 1942. The Japanese were able to gain a tactical victory at Santa Cruz. This book deals with this topic. 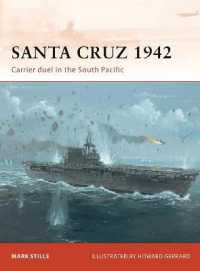 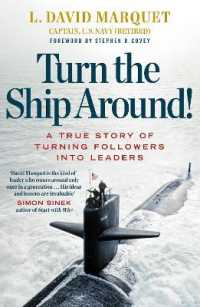 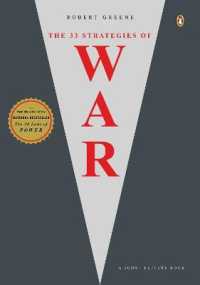 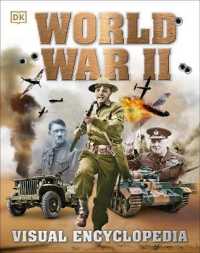 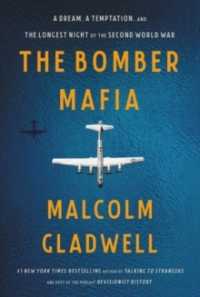 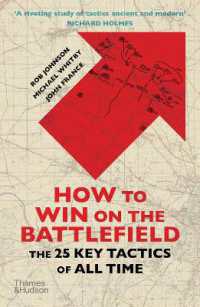