In their hands rests the new hope that could turn the tide toward a crucial Rebellion victory-if only they can capture the plans to the Empire's new weapon. But even as they race toward their dangerous goal, the specter of their ultimate enemy-a monstrous world unto itself-darkens the skies. 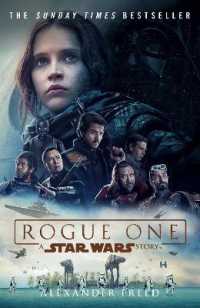 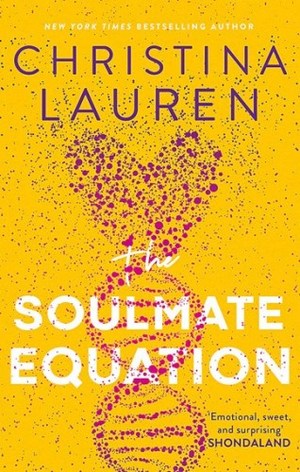 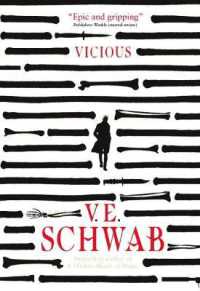 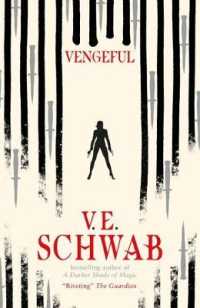 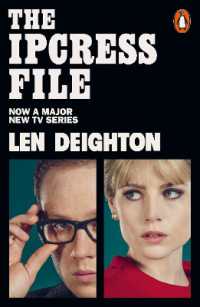 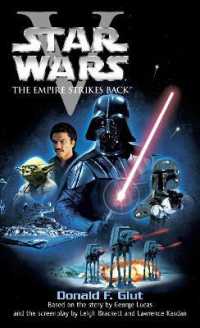