Tough, resourceful, ruthless - as an SAS trooper, Nick Stone was one of the best. Now he's back on the streets. After a botched mission, the Regiment no longer want his services. But British Intelligence does - as a deniable operator. It's the dirtiest job in a very, very dirty world. In Washington DC, it's about to get dirtier still. 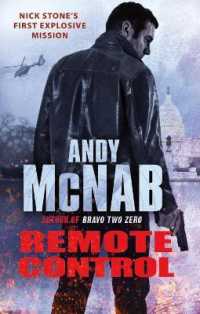 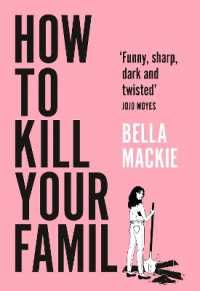 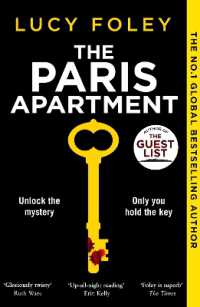 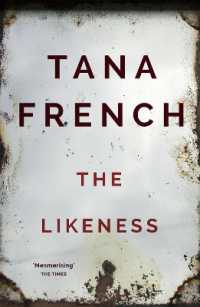 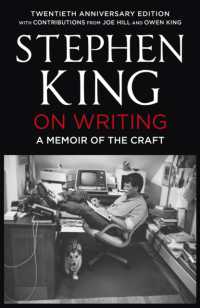 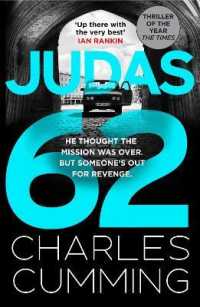