When Sir Richard Stewart, chair of the horse racing authority, demands ex-investigator Sid Halley examines some suspicious races, he is given a firm no. Sid retired six years ago - and nothing will make him go back. But he's wrong. Next day, Sir Richard is found dead. Then Sid's six-year-old daughter goes missing and he receives an anonymous call. 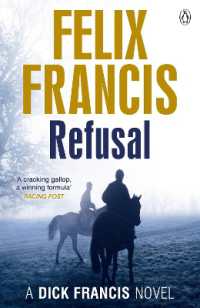 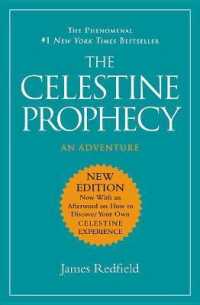 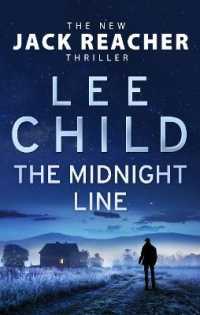 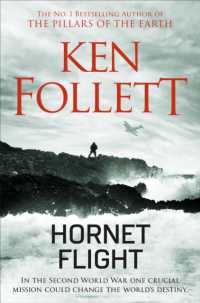 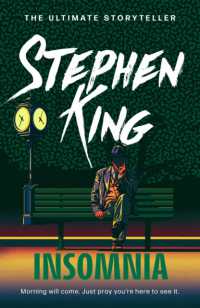 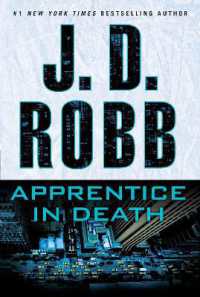