Account of war in the late-20th century both as historical document and as an eyewitness testament to human savagery. Written by one of Britain's foremost journalists, this book combines political analysis and war reporting: it is an epic account of the Lebanon conflict 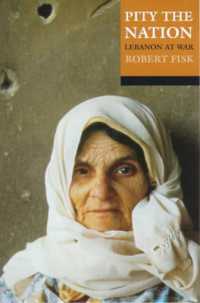 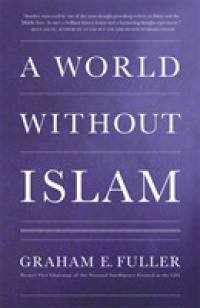 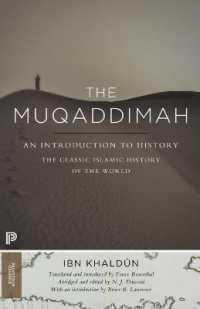 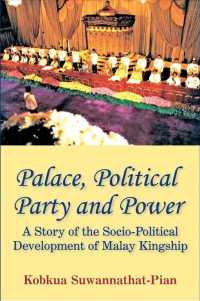 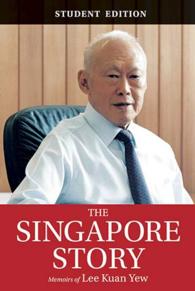 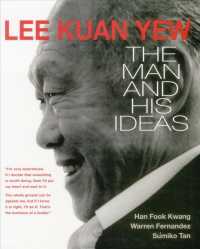