Sunday Times #1 BestsellerNew York Times #1 BestsellerThe spellbinding new Robert Langdon novel from the author of The Da Vinci Code. On a trail marked only by enigmatic symbols and elusive modern art, Langdon and Vidal uncover the clues that will bring them face-to-face with a world-shaking truth that has remained buried - until now. 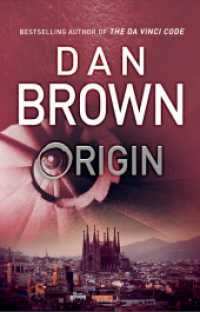 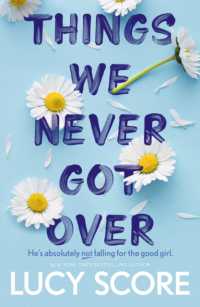 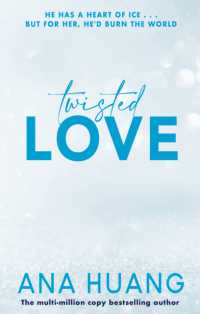 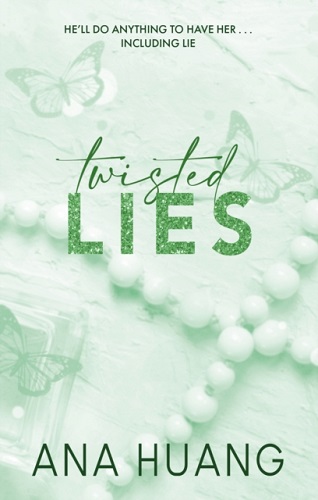 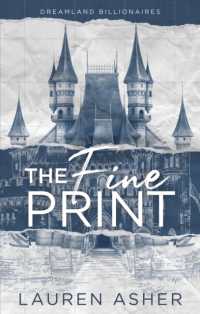 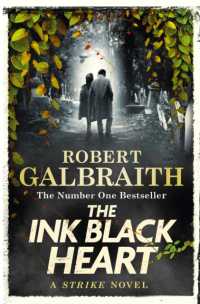