Inception, writer-director Christopher Nolan's seventh feature film, joins the epic scope of The Dark Knight with the narrative sophistication of Memento. The story of a group of thieves who specialize in invading the mind through one's dreams, Inception explores the Nolan's signature psychological themes of memory, paranoia, and self-doubt as the protagonist, Dom Cobb, is pitted against a hostile subconscious spurred on by personal demons and regrets from the past. In a conversational preface, Nolan discusses with brother and frequent collaborator, Jonah, the genesis of the idea for the film and the decade-long process it took to write it. Detailing the results of Nolan's efforts, Inception: The Shooting Script includes key storyboard sequences, full-color concept art, and an appendix on the workings of the mysterious Pasiv Device that Cobb and his fellow extractors use to initiate the dream-share. An exclusive exploration of a highly original concept, Inception: The Shooting Script is the record of a writer-director at the height of his craft. 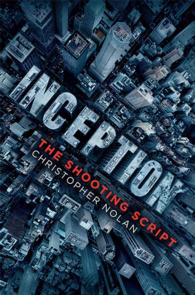 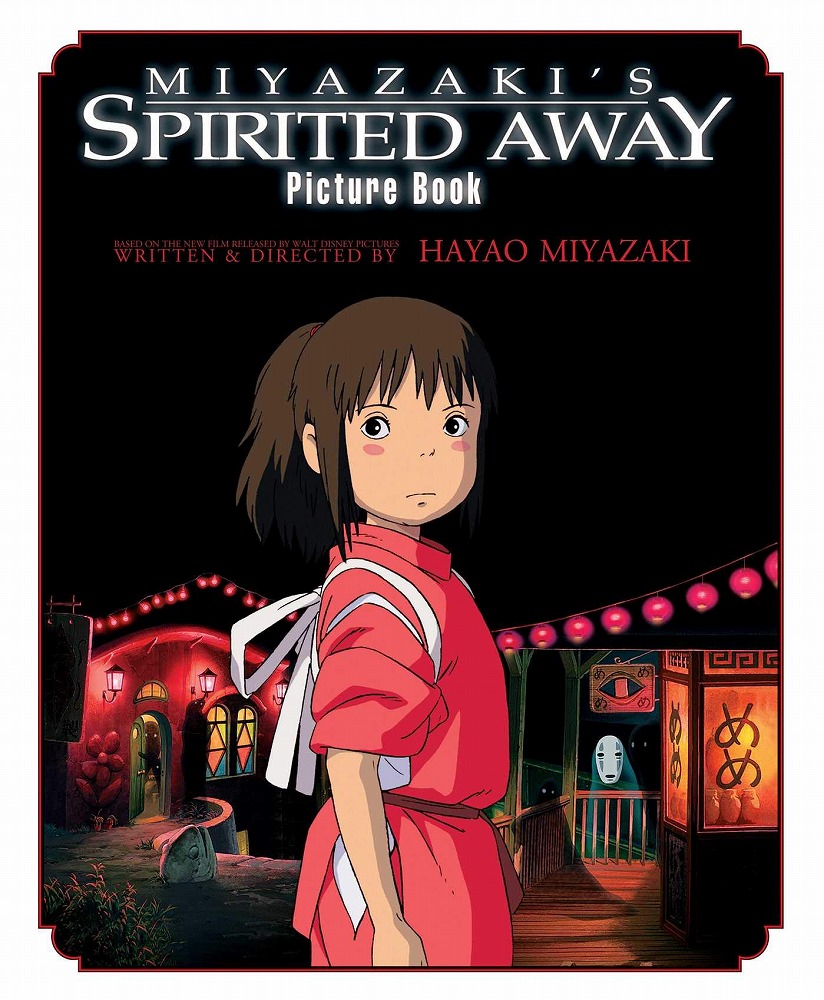