How to Be Rich [Paperback]

Learn J. Paul Getty's secrets on making money and getting rich in this "excellent How To book from a $$$ and sense man" (Kirkus Reviews).

There are plenty of books on making money by men who haven't made much. But if J. Paul Getty, who Fortune magazine called "the richest man in the world," doesn't know how, who does? Here the billionaire businessman discloses the secrets of his success—and provides a blueprint for those who want to follow in his footsteps. And he goes beyond the matter of making money to the question of what to do with it.

"Getty says it: 'You can be rich.'"—New York Herald Tribune 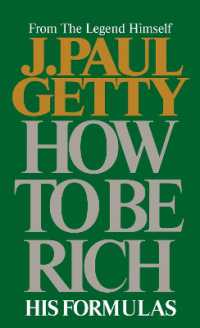 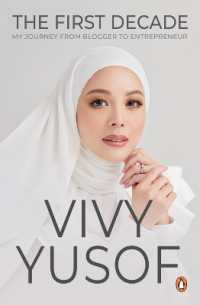 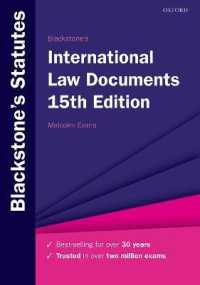 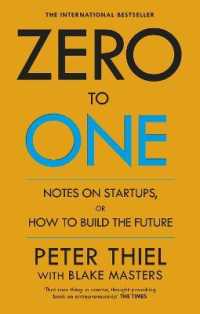 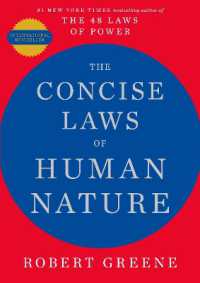 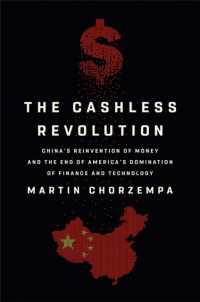