Immerse yourself in the world of the spectacular Harry Potter film series, and learn why Yule Ball ice sculptures never melt, where Galleons, Sickles and Knuts are really "minted", how to get a Hippogriff to work with actors, about the inspiration behind Hogwarts castle, and why Dementors move the way they do. 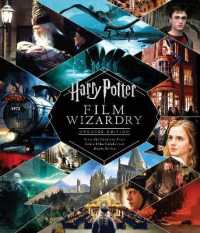 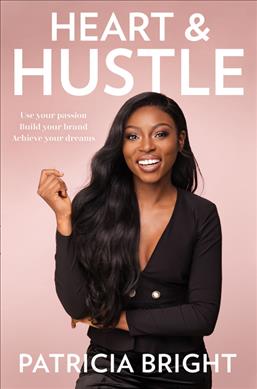 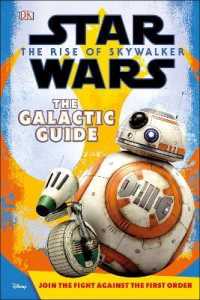 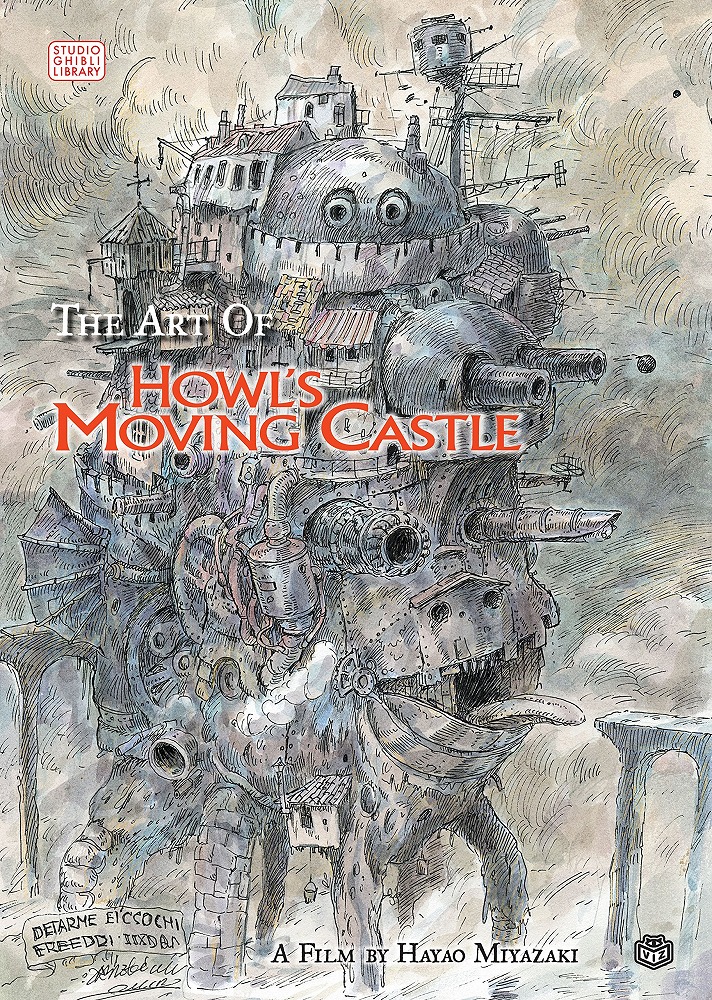 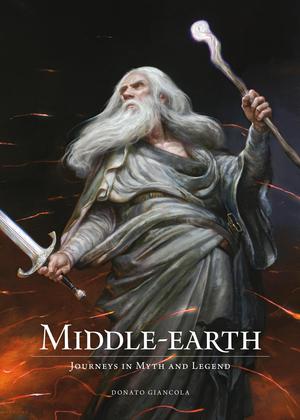