As a young man, Roald Dahl's adventures took him from London to East Africa, until the Second World War began and he became a RAF pilot. This title features stories of whizzing through the air in a Tiger Moth Plane, encounters with deadly green mambas and hungry lions, and the terrible crash that led him to storytelling. 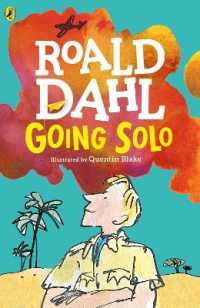 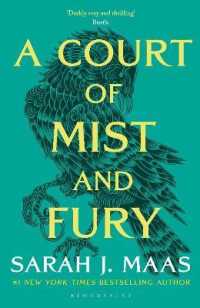 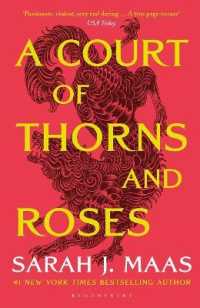 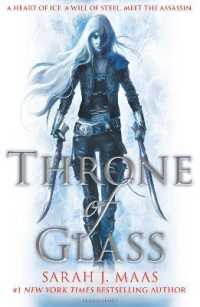 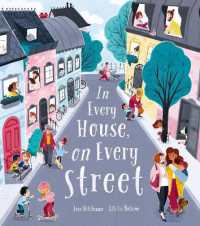 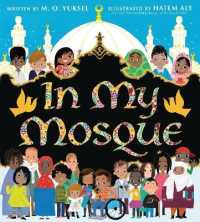