General Of The Dead Army [Paperback]

Twenty years after the end of the Second World War, an Italian general is despatched to Albania to recover his country's dead. Once there he meets a German general who is engaged upon an identical mission, and their conversations brings out into the open the extent of their horror and guilt, newly exacerbated by their present task. 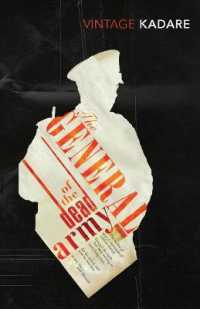 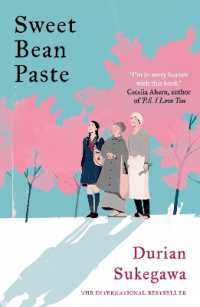 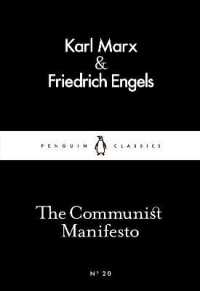 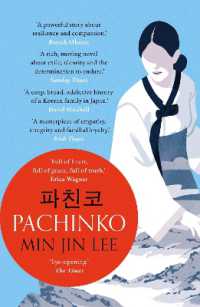