The disappearance of basketball player Greg Downing, his onetime athletic rival both on and off the court, from his upscale suburban New Jersey home throws sports agent Myron Bolitar back into his own past as he tries to unravel the strange, violent rise and fall of a sports hero. Reissue. 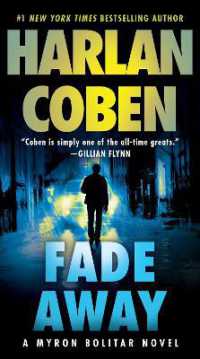 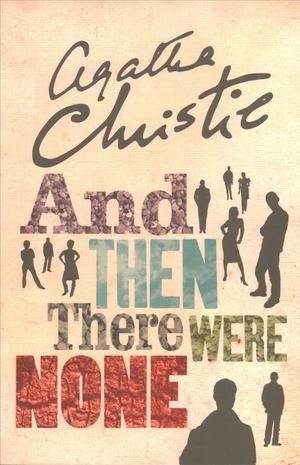 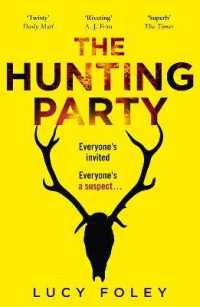 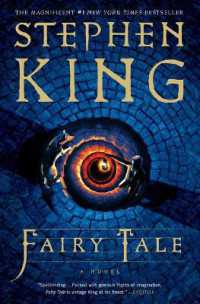 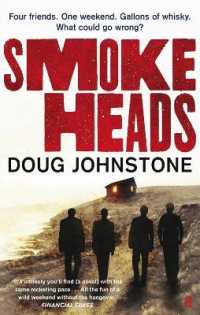