DELIVEY NOTICE: There will be a delay on orders received between March 18 and April 14, but we assure you that all orders will be secured and delivered, Thank you for understanding!

The F-15E Strike Eagle is the Western world's definitive multi-role fighter and has been at the centre of every single combat in which the US has been involved since 1990. Its exploits in Operation Desert Storm, the Balkans conflicts, Afghanistan and Iraq are fully detailed in this concise combat history of this versatile strike aircraft. 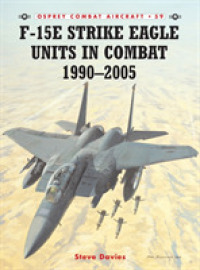 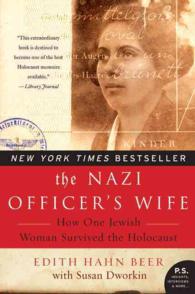