In a vase in a closet, a couple of years after his father died in 9/11, nine-year-old Oskar discovers a key... The key belonged to his father, he's sure of that. But which of New York's 162 million locks does it open? 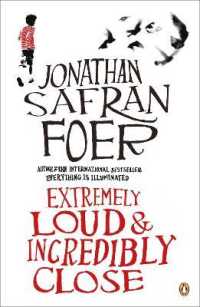 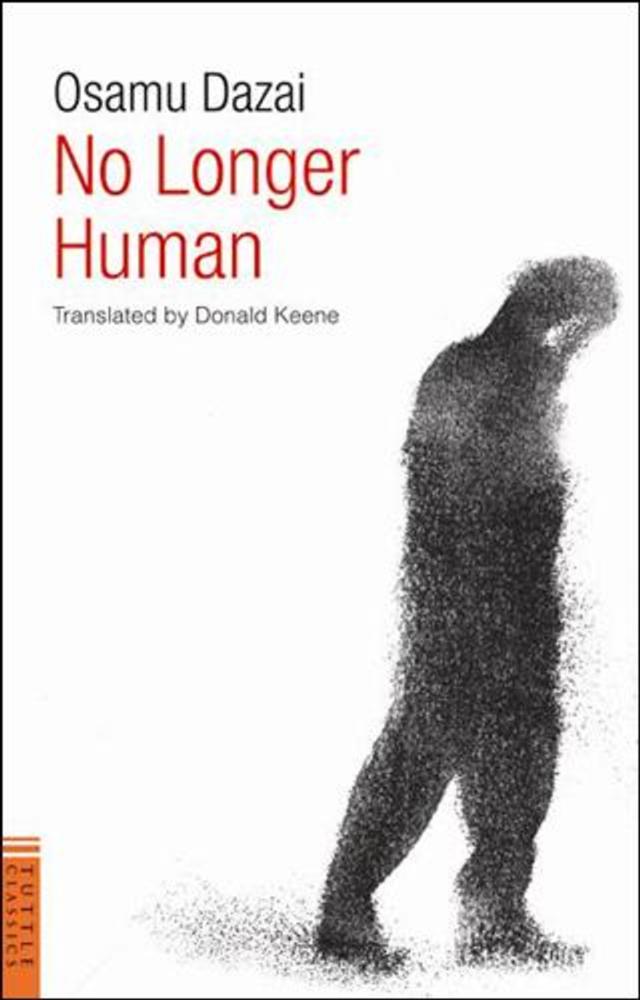