"In these critical times nothing could be more valuable for the West than a rediscovery of its true spiritual heritage: books which were once the treasures of people, now rare and little known." Seyyed Hossein Nasr Early Islamic Mysticism: Sufi, Qur'an, Mi'raj, Poetic and Theological Writings translated, edited and with an introduction by Michael A. Sells preface by Carl W. Ernst God is the light of the heavens and earth. The light like the light of a lamp in a niche The lamp enclosed in a cover of glass The glass like a glistening star Kindled from the oil of a blessed tree An olive not of the East not of the West Its oil glows forth nearly without the touch of fire... Qur'an 24:35 The first centuries of Islam saw the development of Sufism as one of the world's major mystical traditions. Although the later Sufi writings by mystics such as Rumi are known and available in translation, access to the crucial early period of Islamic mysticism has been far more limited. This volume opens with an essay on the place of spirituality within the Islamic tradition. Immediately following are the foundation texts of the pre-Sufi spirituality: the Qur'an passages most important to the mystical tradition; the accounts of Muhammad's heavenly ascent (Mi'raj); and the crucial work of early poets in setting a poetic sensibility for speaking of union with the divine beloved. The volume then presents the sayings attributed to the key early figures of Islamic spirituality: Ja'far as-Saddiq, the Sixth Imam of the Shi'ite Tradition; Rabi'a, the most famous woman saint of classical Islam; Muhasibi, the founder of Islamic moral psychology; Bistami, whose sayings on mystical union have generated fascination and controversy throughout the Islamic tradition; Tustari, a pioneer in the mystical interpretation of the Qur'an; Junayd, who helped place Sufi mysticism at the center of the Islamic tradition; Hallaj, famous for his ecstatic utterances and martyrdom; and Niffari, whose sayings are considered among the deepest mystical expressions within Islam. The sayings of these pioneers are embedded in the later stratum of analytical and synoptic writings of later Sufi thinkers: Sarraj; Sulami; Qushayri; and 'Attar. Extensive portions of these writers are translated into English for the first time. 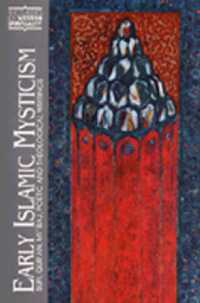 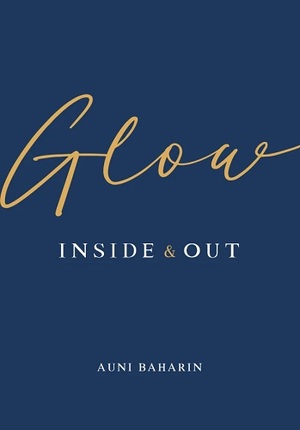 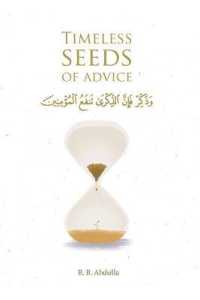 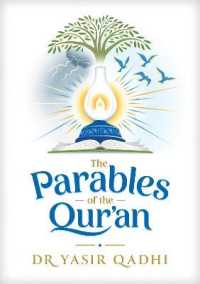