Dunstan : One Man Will Change the Fate of England -- Paperback [Paperback]

** 'Iggulden has created an intriguingly complex saint - flawed, spiteful and unreliable as the teller of his own tale. Through his eyes we watch the story of the making of England' Times ** From acclaimed historical writer Conn Iggulden comes a novel set in the red-blooded days of Anglo-Saxon England. This is the original game for the English throne. In the year 937, King AEthelstan, grandson of Alfred the Great, readies himself to throw a great spear into the north. His dream of a kingdom of all England will stand or fall on one field and the passage of a single day. At his side is Dunstan of Glastonbury, full of ambition and wit, perhaps enough to damn his soul. His talents will take him from the villages of Wessex to the royal court, to the hills of Rome - from exile to exaltation. Through Dunstan's vision, by his guiding hand, England may come together as one great country - or fall back into anarchy and misrule . . . From one of our finest historical writers, Dunstan is an intimate portrait of a priest and performer, a visionary, a traitor and confessor to kings - the man who changed the fate of England. 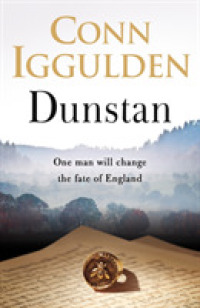 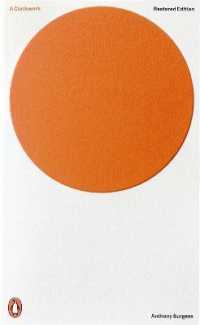 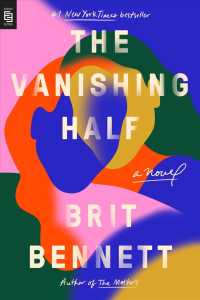 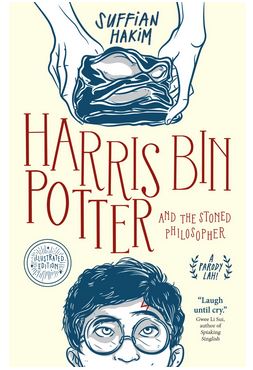 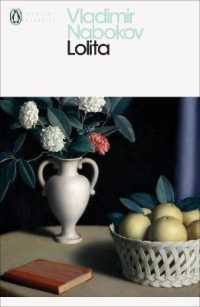 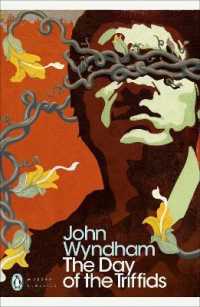